Clint Danroth began tattooing in 1995, apprenticing in Kelowna B.C., he promptly moved back to vancouver where after a few years opened the first Craftsman Tattoo in 1998 on the corner of Robson St. and Granville. After a few years, he closed the studio to work with the world renowned Dutchman Tattoos. Since then, Clint has had another studio in vancouver before opening White Rocks first professional tattoo studio in 2009. Clint is a internationally published artist and illustrator having his work profiled in many books and tattoo magazines as well as showcasing his work in many european and international trade shows and tattoo conventions

TO BOOK WITH CLINT DANROTH: email Clint directly at clinttattoos@hotmail.com with a description of your idea and a contact number 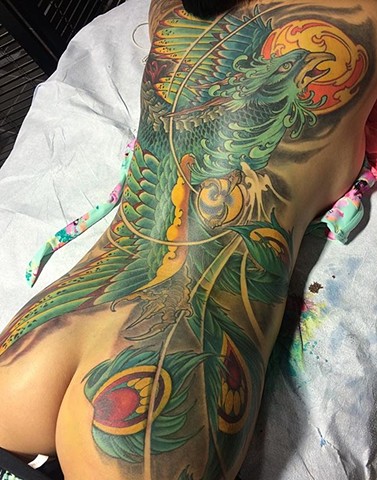 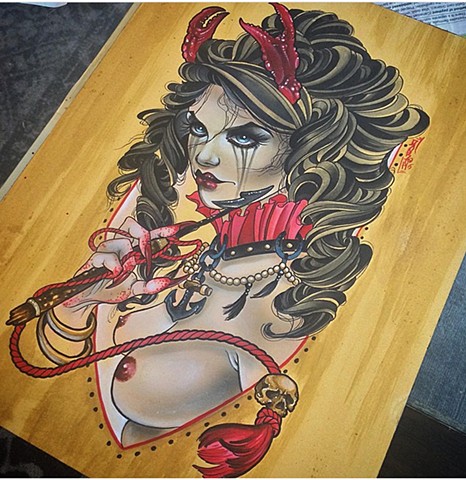 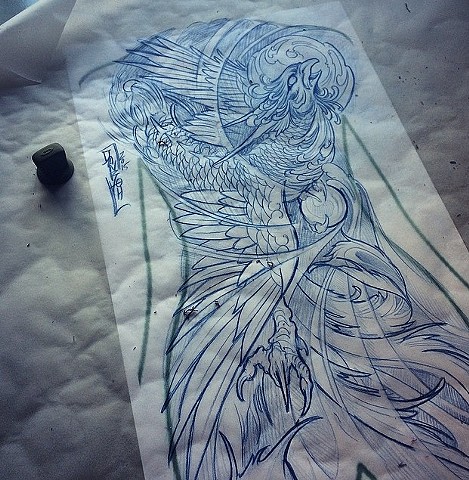